Scientists from the University of Göttingen developed a strategy for a therapy which will work against all Coronaviruses known to infect humans. The antiviral effect is based on a Cas13-guideRNA System, which directly and specifically targets the genome of the Coronavirus. A precise acute treatment in the early phase of the infection is possible, but importantly also an immunity against an infection lasting for several month will be impartet to cells expressing the Cas13-guideRNA System.

The coronavirus pandemic, is an ongoing global pandemic of the coronavirus disease 2019 (COVID-19) caused by SARS-CoV-2. Millions of pepole have died after infection with COVID-19 and one year after the outbreak of the pandemic the virus infects more people each day than ever before. Several vaccines have been developed against COVID-19, but mutations reduce the effectiveness of some vaccines, which becomes more critical, the faster the virus is spreading. In addition, an effective therapeutic against the disease is still missing. But even when this pandemic has been overcome, it will probably be a matter of time until another coronavirus disease will come up, since it already happened in 2003 and 2012 with SARS-CoV-1 and MERS. Thus there is a strong need for a treatment against Coronaviruses in genreal now and in the future.

Cas13 a member of the CRISPR-Cas Family, targets and destroys single stranded RNA when it identifies a specific target. A combined System of this Cas13 with guideRNAs, which are well conserved among coronaviruses, but will not recognize the human genome is capable of completely blocking viral replication. A similar approach is suggested in the manuscript of Abott et al. published in May 2020, however the System developed at the Universtiy Medical Center in Göttingen is in many aspects surperior. We assume that less side effects and higher antiviral efficiency can be achieved in a delivery system, which was already approved by the FDA for delivery of another drug. 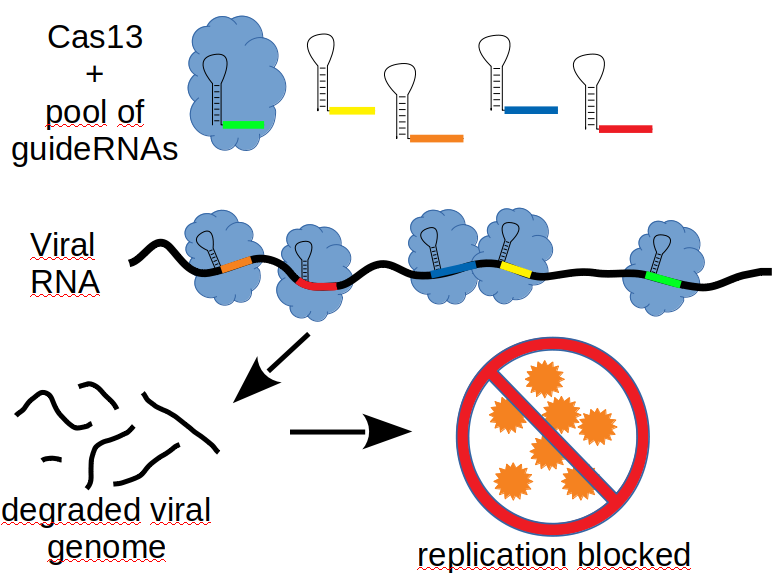 Figure 1: Mechanism of the Cas13-guideRNA System

In first experiments it could be shown thatviral replication is efficiently blocked by single guide RNAs, but also with combinations.Human lung epithelial cells in culture were transduced with a Cas13-guideRNA-AAV prior to infection with SARS-Cov2. The viral titer in the medium was measured 24 and 48 hours after transduction. The guideRNA combinations efficiently supressed viral replication up to 100%.

The AAV-Expression System allows to target up to five different well conserved regions in the viral genome making a rescue of the virus by mutations highly uprobable. Thus, a Pan-Coronavirus-Therapy can be developed, which will with a high probability not only cover future mutaions of SARS-CoV-2, but also future Coronavirus variants. A drug, which is based on this technology, will preferably be adminstered via a spray, an inhalator or a ventilator and can be used for acute treatment of infected patients, but it has also a protective effect, which probably lasts for several months.

Mode of action: After an AAV-based transduction of the drug into cells of the respiratory tract, the Cas13-System will start to build the components and will specifically degrade the SARS-Cov2 Genome. Cells which are not infected will receive a temporal immunity against Coronaviruses, probably for several months. The Cas13-System will be active in these cells and will not target host RNA. The virus will be immediately destroyed upon entry into the cell.

Key features of the technology

We have filed an international patent application and can offer worldwide protection rights.