Modern packaging must do much more than simply meet the specific requirements for transport, storage and presentation: it must also be sustainable. But what does sustainable really mean? It means that the material must be environmentally friendly and made from renewable resources, be sturdy enough to enable re-use and be easy to recycle when it comes to 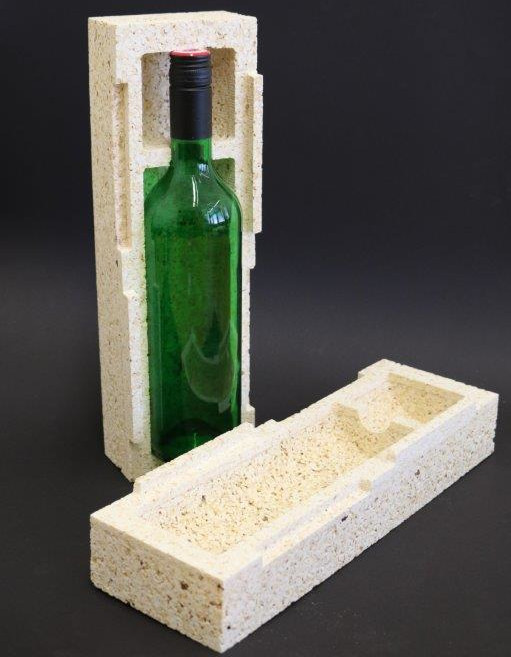 the end of its useful life. For many years, a research group at the University of Göttingen has put their energy and expertise into investigating manufacturing processes for products made of popcorn. These products have the potential to be environmentally friendly alternatives to polystyrene or plastic. The University has now signed a licence agreement with the company Nordgetreide for the commercial use of the process and products for the packaging sector.

MBM ScienceBridge GmbH has successfully negotiated an extension of the existing license agreement between the Georg-August-Universität Göttingen Stiftung Öffentlichen Rechts, Universitätsmedizin (UMG) and the Göttingen-based biotech company Tissue Systems Holding GmbH on the extended commercial use of culturing methods for standardized production of human micro tissues and stem cell-based cells. The technologies are based on the scientific achievements in the field of stem cell based tissue engineering and laboratory automation of the research team led by Prof. Dr. Wolfram-Hubertus Zimmermann, Director of the Institute of Pharmacology and Toxicology at the University Medical Center of Göttingen. The extended exclusive license agreement provides for one-time payments and, in addition to sales-related license fees, an annual minimum license fee.
Nowadays, search for suitable drug candidates and risk assessments are mainly carried out using cell cultures and animal models. However, these models have limited significance for the human organism. The lack of organ physiologiology and functional maturity in standard cell cultures is a challenge that needs to be overcome. "The key to drug development are models based on tissue engineering with functional properties that are characteristic for health and disease. The platforms developed at UMG are aimed at the highest degree of functional maturation. They enable detailed impact analyses and a rational dosage strategy for early clinical studies", says Prof. Zimmermann.